The Vulnerability Gap: Group Differences in Childhood Trauma and Resilience on a Florida College Campus 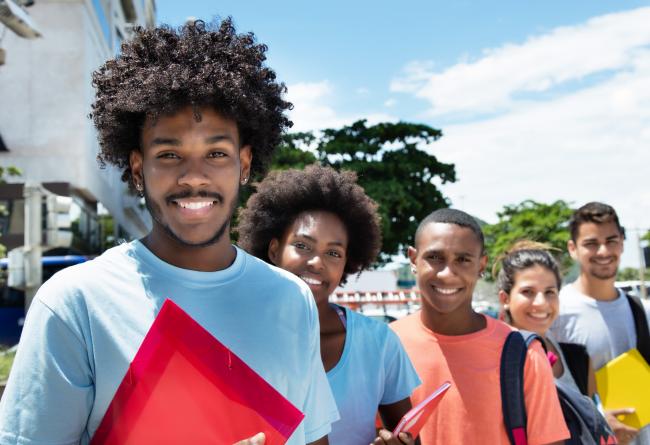 Colleges are increasingly seeking ways to promote the behavioral health and wellbeing of their students. The current study conducted at a large public university in Florida identified a significant relationship between students’ (N = 1,043) adverse childhood experiences (ACEs) and their self-reported resilience. Across the entire sample, as the number of reported ACEs increased, resilience scores, an indicator of wellbeing, decreased. Group comparisons revealed that women, non-whites, and non-heterosexual students reported significantly more ACEs and less resilience than their male, white, and heterosexual peers, respectively. A linear regression analysis revealed that the relationship between ACEs and resilience is moderated by gender, such that for women—who make up a majority of college students in the U.S.—an increase in the number of ACEs predicted a decrease in reported resilience. Others have emphasized the need for the K–12 system to be “trauma-informed.” This study reveals the need for Florida’s institutions of higher learning to be aware of the prevalence and impact of ACEs to better serve students. Campus strategies and targeted intervention efforts are discussed.